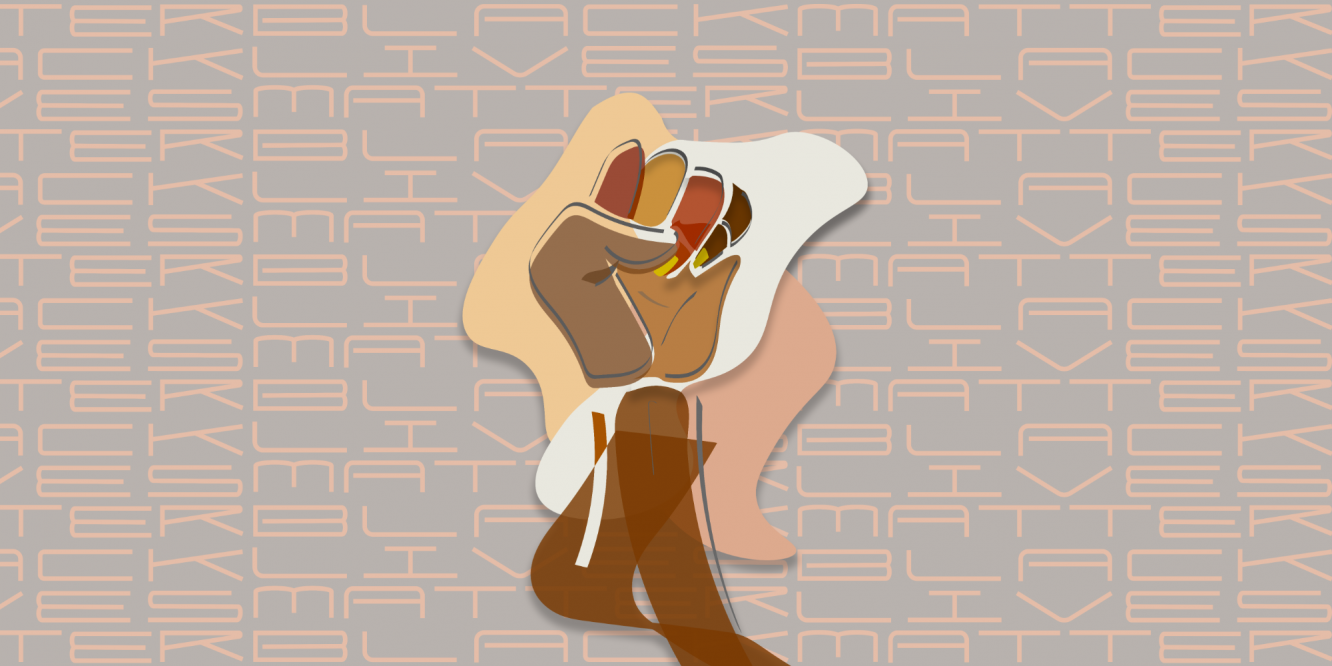 Advertisements are notoriously another way we continue to share thoughts, ideas and provocations. Albeit used for corporate means, what if we spun it around its head, used it to share important messages? I was also one of the contributing artists to Rising’s #WhoseFuture campaign – a four week city-wide takeover of over 370 poster and Billboard sites across Bristol with provocations from 37 local creatives and activists across climate change, social justice, wellbeing and access.

Launched summer last year, Whose Future is a collaboration with Out Of Hand, a commercial advertisement printer and distributor, who approached Rising following a halt in out of home advertisement due to the pandemic. Without the tireless work of the team, who delivered this project to platform the voice of local creatives and activists, many of whom are from marginalised communities, this wouldn’t have happened. A mixture of existing and new work, this billboard campaign is a reflection of what happens when we come together, each with our own unique voice with a powerful message to share.