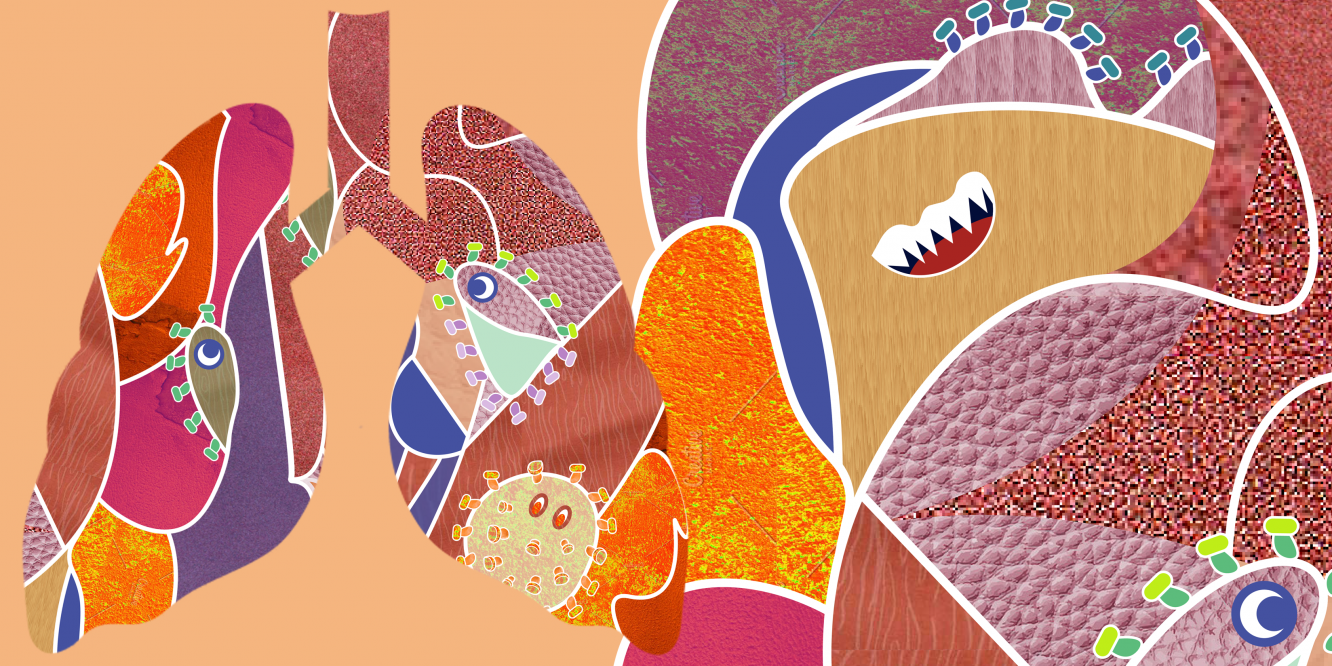 In the last few weeks you would be hard pressed to go about your day without a mere mention of COVID-19, also known as coronavirus. In what feels like a real-life apocalyptic takeover of our Twitter feeds, it has also become the centre of political and social action globally as various countries impose strict measures and socialist policies in a bid to control the virus and limit its long-term economic impact. Or, in other words, how willing and ready are those in power to protect and care for the most vulnerable in society.

Since the World Health Organisation’s official declaration of COVID-19 as a pandemic on 11 March, many have raised concerns of the UK governments’ response as being too lax, with the opposition leader, Jeremy Corbyn, calling for suspensions of rent payments and state-supported sick pay for infected patients, as well as halting interview requirements for Universal Credit claimants. Much of what Corbyn has put forward in a letter directly addressed to PM Boris Johnson echoes actions that have been taken by other countries, such as Italy’s suspension of mortgage repayments to the more extreme case of Spain’s nation-wide lockdown from Monday 16 March. Whilst Australia’s $750 cash payments for welfare recipients is something of wild dreams for austerity-striken Britain, it has shone a bright light on the lengths governments and companies will go to protect or exploit its local communities.

Amongst thousand others who pose a substantial higher threat to contracting the virus due to a pre-existing health condition, my mum is currently recovering from two life-changing operations – the complications of one being so severe she was later induced into a coma. The importance of systematic, government-led support for those undergoing self-isolation or homeless cannot be stressed enough, and with first hand experience of how easy it is to suddenly find yourself without a home, it is sickening to see the lack of urgency surrounding the UK’s response plan.

The widespread outbreak of COVID-19, which is said to have originated from the capital city of China’s Hubei province, Wuhan, led to a total of over 80,800 cases nationally. It was met with a robust response from the Chinese government, from industrial cleaning of public areas and cash to full and partial lockdowns, and seems to have been a large contributing factor to its dramatic improvement where all 16 temporary hospitals built in Wuhan finally closed last weekend, according to the Xinhua news agency.

The average five day delay in COVID-19’s incubation period, from when a person may contract the virus to when they test positive, is heightened by research that shows 97.5% of those infected develop symptoms within 11.5 days in comparison to an asymptomatic patient’s 19 day incubation period. This makes it incredibly difficult to identify carriers early on and control its circulation. While Australian researchers claim they are ‘within reach’ of a cure that still needs to undergo human trials, Public Health England is urging people not to use the home test kits developed by British companies due to lack of accuracy.

This comes after a poor week of decision-making by the UK government: from the Prime Minister conceding that we must prepare to lose loved ones – instead of extensive preparations to keep the most vulnerable people alive and support our exhausted health service – to the chief scientific adviser Patrick Vallance suggesting that herd immunity is our likely bet without evidence that post-infection immunity is permanent, or when the secretary of health and social care Matt Hancock delivered a public health announcement on a pay-walled newsite, only to insist that herd immunity is not part of their plan after all, albeit proving that access to the internet is in fact not a luxury, but a necessity.

Accessibility is an issue close to my heart as I have two young black brothers who are both autistic, and the many hurdles they will have to come up against regularly plays on my mind. The increasing online access of resources that were previously deemed too great an ask or impossible to fulfil in the past, has been highlighted by members of the disabilities community as ironic at best but disgustingly ableist at worst. This comes as some universities across the country prepare to move courses and lectures online for the remainder of this academic year. Echoed by numerous other threads, Twitter user @jocyofthedragon wrote about her experience of recently having to drop out of university because they refused to accommodate part time online courses for her disability and care assistant needs.

In light of temporary global shortages of alcohol-based sanitisers due to panic buying and coronavirus protection-usage, the French luxury company LVMH has announced it will shift its cosmetic factories, which normally produce its Givenchy, Christian Dior, and Guerlain perfume lines, to manufacture hydroalcoholic gels free of charge for the French public health authorities. The company also claims they hope this “enables a greater number of people to continue to take the right action to protect themselves from the spread of the virus”.

As there is increasing concern for how the temporary closure of businesses and self-isolation of employees will impact the economy, with those self-employed, freelancers or SME expected to be hit the most, LVMH’s decision has set a very strong precedent for other large, multinational companies who can manage to keep their business afloat without fear of bankruptcy during this pandemic. While we can critique the need for mass production of alcohol-based sanitisers, considering the uncertainty of its true effective day-to-day use against COVID-19, it is actions like these that prove large corporations can make selfless decisions for the greater good – it is simply a matter of will.

One corporation which seems to lack the will, however, is Richard Branson’s Virgin Atlantic. It has been widely reported that Virgin Atlantic has requested a £7.5 billion bailout to support the British aviation industry as other airlines, such as British Airways, easyJet and RyanAir, are expected to announce mass aircraft groundings and redundancies following the COVID-19 crisis. With a reputation of tax avoidance yet profiting from large amounts of government subsidies, it is no surprise that news of this was met with outrage from the public.

The pandemic has shown how far organisations and governments will go to protect themselves or protect those most in need. It is clear we are facing a lot of unknown unknowns, we have no idea how long this will last nor what state our society will be in post-COVID-19. But two things are certain: both time and resources are limited, so we must act urgently now to minimise the colossal damage this will have on our society – we shouldn’t have to prepare for the untimely deaths of loved ones.

The “trippy” graphic produced for this article was heavily inspired by the surreal environment we’ve now founded ourselves in. Please share with credit to Emma Blake Morsi @blakemorsi on all socials