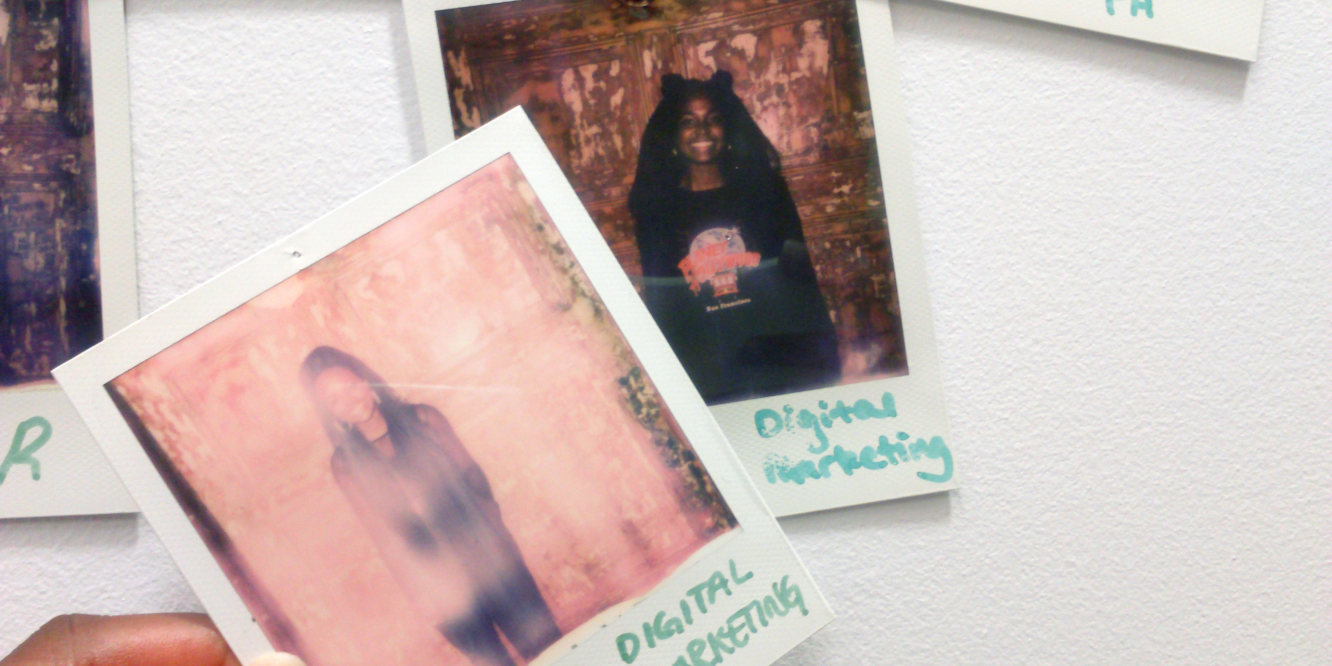 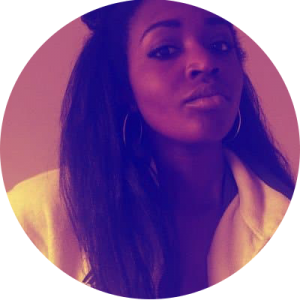 Featured by the BBC, Emma Blake Morsi is the Founding Editor-in-Chief of Nocturnal, an interactive magazine using the Arts to creatively address social and cultural issues. The biannual publication is a collection of digital stories as an authentic voice for young Creatives to showcase their obsessions and creatively express themselves through the Arts.

Juggling her undergraduate studies at University of Manchester, Emma has returned from a year in Germany as the Global Sportstyle Creative Direction intern for PUMA following her nomination as The 2018 Tab Futures 100 Influential Women @ UK Universities. She was the Lifestyle Assistant Editor for gal-dem, and now writes in a freelance capacity. She was awarded 2017 UK Apprentice Of The Year for her work with Bristol’s first womxn record label, Saffron Records as well as taking on invaluable opportunities within Rising Arts Agency.

Particularly interested in everything, Emma loves to take on new endeavours and most recently published Nocturnal Issue V: Bodies. By being part of Young Arnolfini Emma has worked with international artists and co-lead creative workshops for Arts Council England. She was part of the Situations and Rising Arts Agency collaboration as a Situations Rising digital storyteller for the Theaster Gates: Sanctum project, working with illustrations, photography and live digital reporting.

She has been awarded Rife Magazine’s 2015 24 Influential Bristolians Under 24 title as well as nominated for Babbasa’s EMPOWERED 2016 Award for her Nocturnal work. For the second year in the row she covered No Boundaries 2015 as Watershed’s Young Reporter. She was part of the Creative Talent Lab in Bristol and has since written for Watershed in a freelance capacity. Emma had gone on to take part in the shortlisting of the Playable City 2014 Award as well as a speaker for the Making the City Playable 2014 conference.