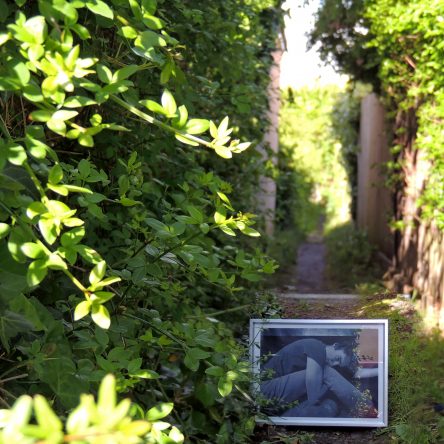 The Claustrophobia photography series was originally shot in Bristol then later recaptured within the narrow space of a local alleyway. … END_OF_DOCUMENT_TOKEN_TO_BE_REPLACED 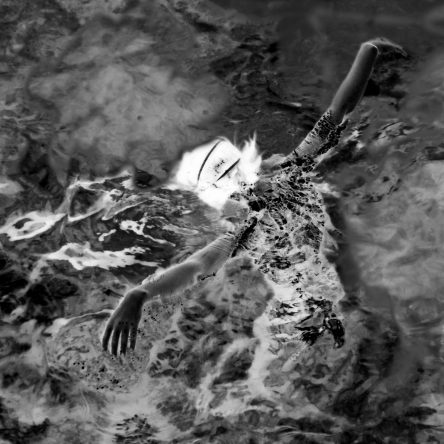 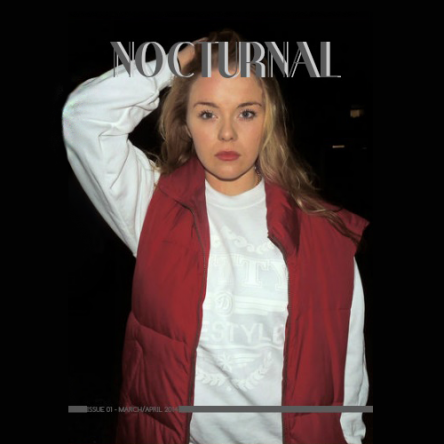