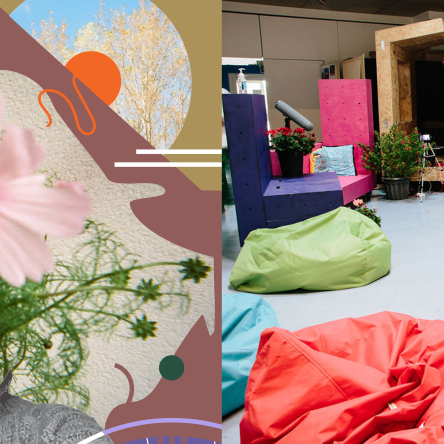 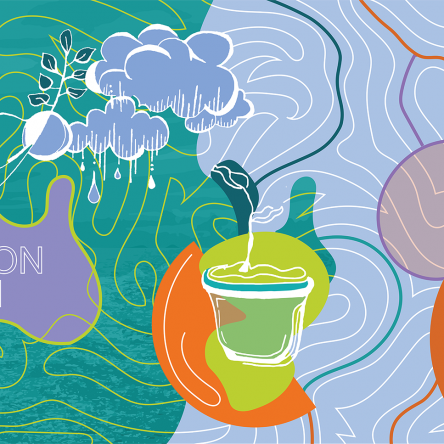 Billboard design by Emma Blake Morsi and commissioned by University of Bristol’s Cabot Institute For The Environment. … END_OF_DOCUMENT_TOKEN_TO_BE_REPLACED 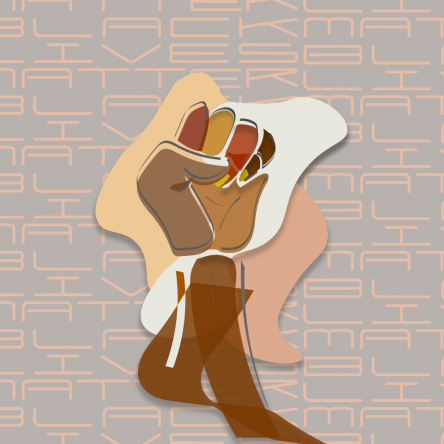 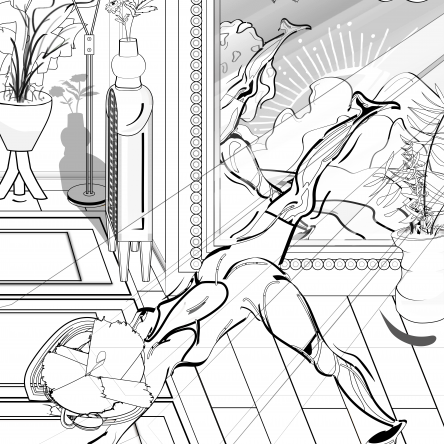 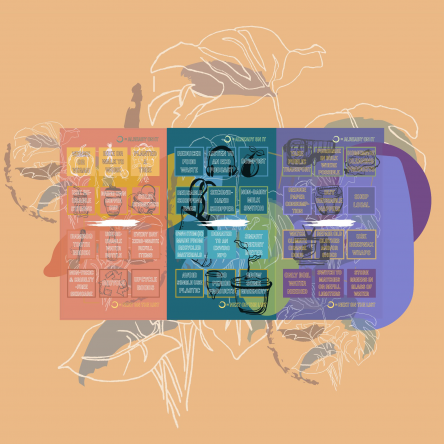 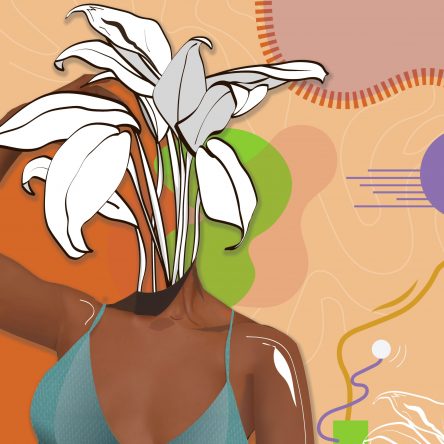 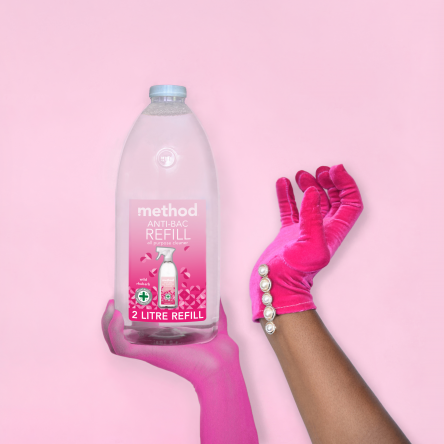 Concept and photography by Emma Blake Morsi, and commissioned by Method. … END_OF_DOCUMENT_TOKEN_TO_BE_REPLACED 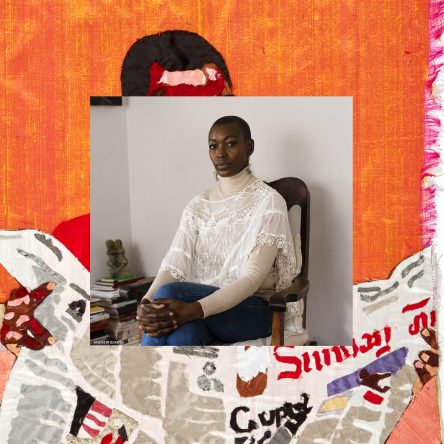