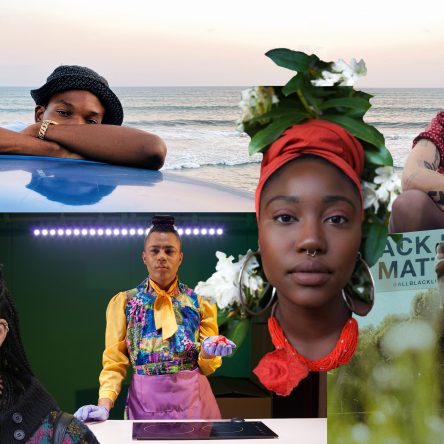 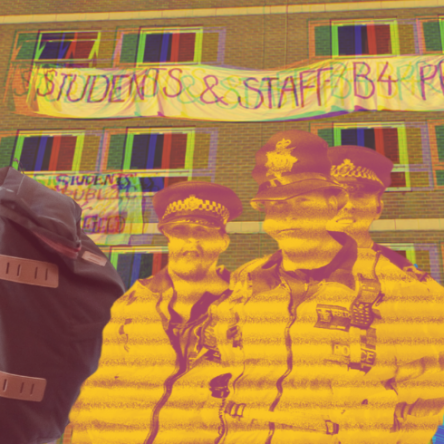 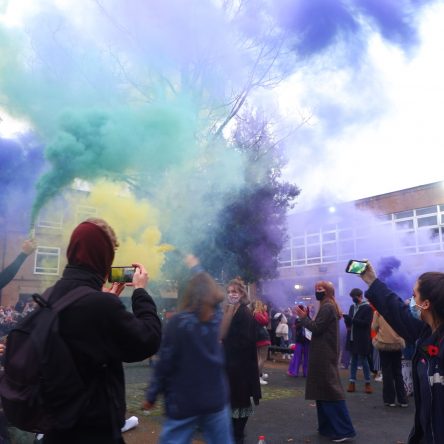 Words by Emma Blake Morsi and photograph via S.A.F.E.R … END_OF_DOCUMENT_TOKEN_TO_BE_REPLACED 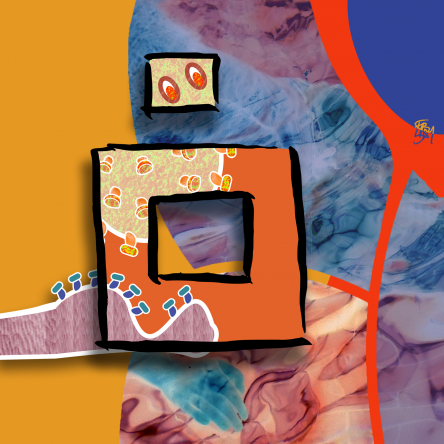 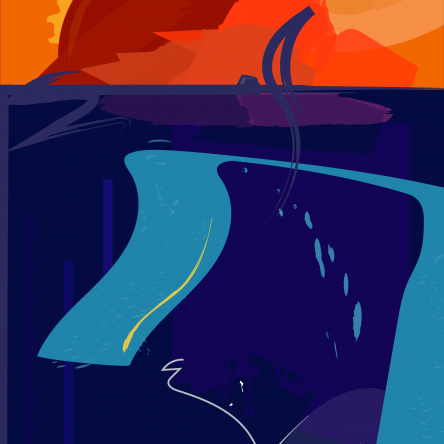 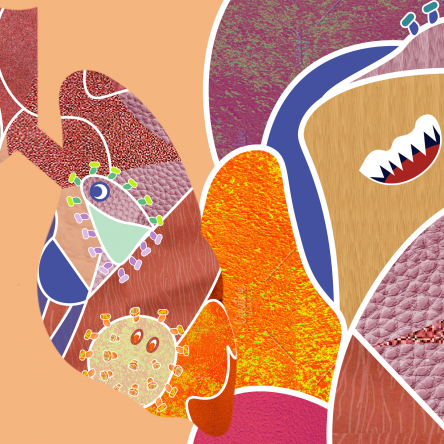 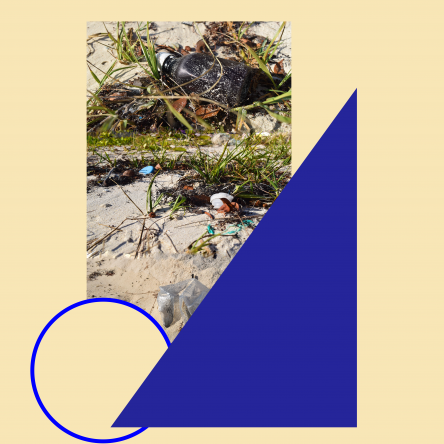 Manchester or London based videographer wanted for a paid video campaign role about sustainability. Submit interest by 16 March 2020 … END_OF_DOCUMENT_TOKEN_TO_BE_REPLACED 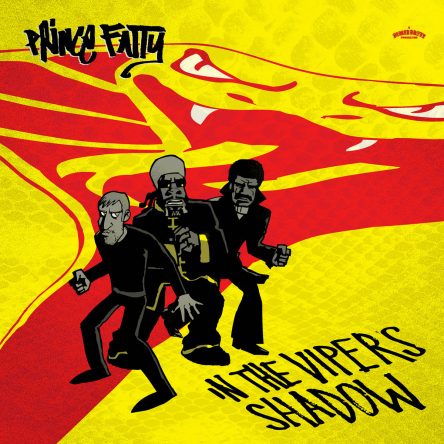